Sex addict therapy intervention will help you survive without the constant sexual acting out.

It is a maladaptive pattern of sexual behaviour leading to clinically significant impairment or distress, as manifested by three or more number of key markers over a 12 month period. With sex addict therapy, we know that brain development is a significant contributor. Mood altering sensations are enjoyable.

Sex addict therapy intervention helps you to learn that you can survive without the constant sexual acting out. ..but don’t forget the partners who are affected and need help with the issues too 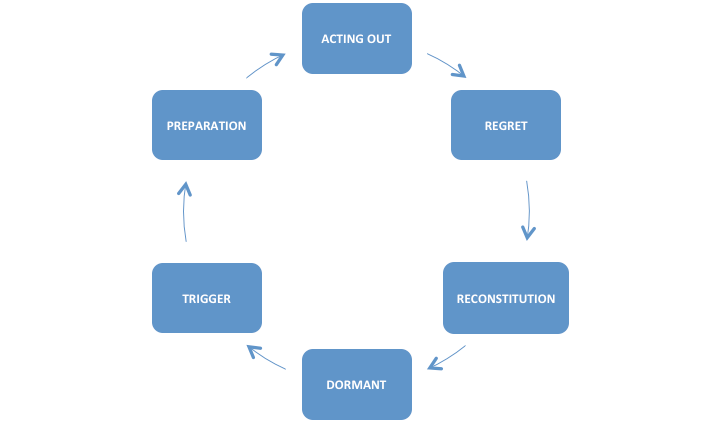 So much about what is allowed to habitually surface in the mind. Sex addict therapy and recovery takes the form of CBT.

Online steps to get started on recovering from sex addiction and give you renewed confidence within within 6 weeks – from the comfort of your own home – without shame.

“I was so ashamed of who I was. A sex addict. In my eyes, I was too ugly on the inside to reveal myself. I feared that if I did let people know, those I loved would totally reject and judge me for some of the things I’ve done. I struggled with sex addiction because of some things that traumatised me through life finding that many of those incidents occurred in my childhood years. Kairos has been an amazing help on my journey of life. I have learnt so much about my brain and how it can be my best friend. I feel like my journey to freedom has begun. I’m hopeful of complete change and I’m learning to let go and love myself.”